Albert Roos was born in South Africa and was fortunate to be able to visit the Kruger National Park regularly. This cultivated a deeply set love for the outdoors and the desire to be close to nature. After completing school Albert enrolled in a Game Ranger and Lodge Management diploma course – the first of its kind in South Africa at the time. While completing his course, he was placed as Field Guide at his first Big 5 Game Reserve in the Lowveld. It was there that he realized the unique opportunity that the environment provides for taking photos. However, it was only with his next placement in the Eastern Cape that he received his first SLR camera.

Albert worked for 8 years as Field Guide and Lodge Manager at some of the most well-known lodges in South Africa. This is also where he met his wife-to-be, who was also one of the first female field guides in South Africa.

In 2005 Albert started Roos Transfers & Safaris, which later grew into Apex Tours & Safaris. Under the umbrella of Apex Tours and Safaris he established Apex Photographic- and Apex 4×4 Safaris. The focus of his endeavors remains on smaller, private groups with customized itineraries and personal care.

In his spare time, he assisted in establishing bird- and photographic clubs in his hometown neighborhood. He writes monthly articles for the local neighborhood magazine – covering both birding- and photography genre and his photos are often used for the magazine’s cover.

Albert’s love of photography and his years of experience with wildlife drives his passion for his profession. Combined with an easy-going personality and approachable nature, he makes evening campfire stories unforgettable. 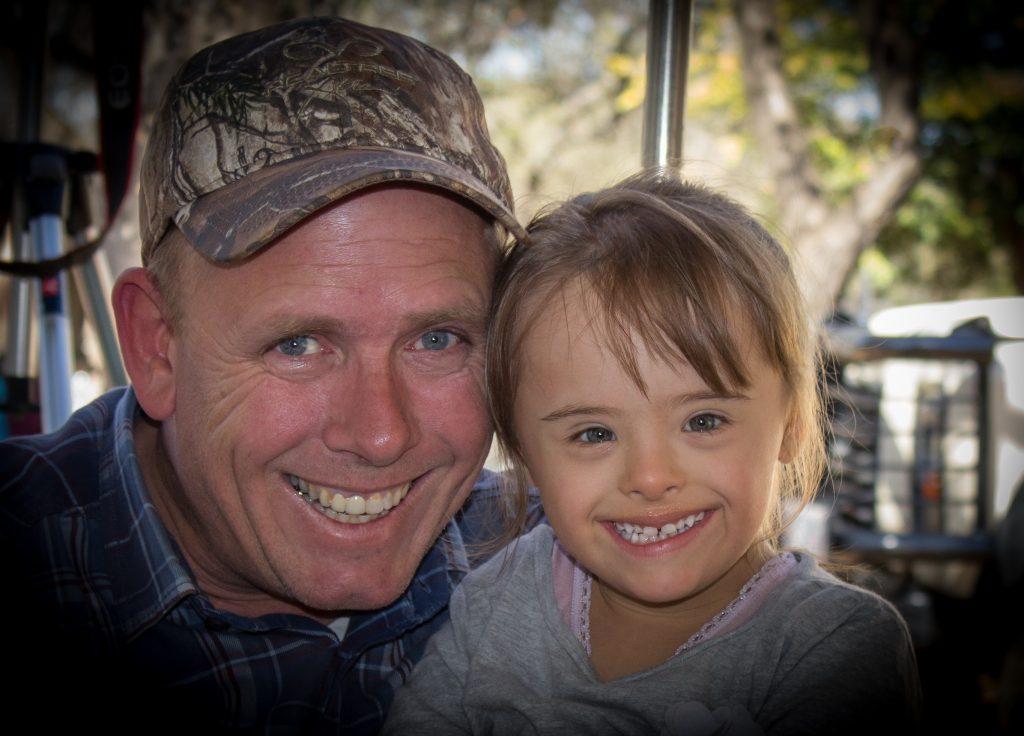 Our Goal and Mission

Apex Tours & Safaris wants to offer you a lifetime experience that will have you coming back to us for your next South African wildlife experience. We want to offer you the best value for your money in the safest possible way. We would like to meet you as guests, but have you leave us as friends.

We are listed at safaribookings.com

Private, customized Tours for you!